A Florida teenager who died of the coronavirus attended a party at a church with 100 others just two weeks before her death, a report said Monday.

Carsyn Leigh Davis, 17, of Fort Myers, was at the church function last month where “She did not wear a mask [and] social distancing was not followed,” according to the Miami-Dade Medical Examiner’s Office report on her death.

The teen, who had several preexisting conditions, died on June 23 after testing positive for COVID-19.

EPA APPROVES USE OF LYSOL SURFACE DISINFECTANT PRODUCTS AGAINST COVID-19

The medical examiner’s report, obtained by the Fort Myers News-Press, details how the girl’s family treated her at home, with unproven drugs, for nearly a week before taking her to the hospital.

She had struggled with a number of health issues over the years, including a rare nervous-system disorder that resolved when she was five, obesity and an auto-immune disorder, the report states.

Her mother, Carole Brunton Davis, also stated in a Facebook post that her daughter was a cancer survivor, the News-Press previously reported. 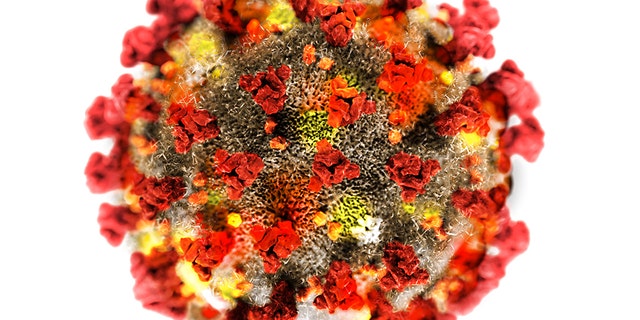 A Florida teenager who died of the coronavirus attended a party at a church with 100 others just two weeks prior to her death,

The medical examiner found that the girl’s nurse mom and her father, a physician assistant, gave her azithromycin — an antibiotic being studied as a potential COVID-19 treatment — as a protective measure against the virus, the News-Press reported.

On June 13, a couple of days after the church event, the girl developed a headache, sinus pressure, and mild cough, which the family assumed was the result of a sinus infection, the report states.

Then on June 19, the teen’s mom noticed that she “looked gray” while sleeping —  and gave her an unspecified dose of hydroxychloroquine, an anti-malaria drug hailed by some, including President Trump, as a possible treatment for COVID-19.

The FDA has warned people not to use the medication outside of supervised hospital settings because of possible side effects.

Earlier this month, the agency yanked its emergency use authorization for the drug as a treatment for the virus in hospitals, citing a lack of evidence it worked and that the risks outweighed any potential benefits.

The parents then tried putting the teen on an oxygen tank used by her grandfather, who has chronic obstructive pulmonary disease.

They then finally took her to Gulf Coast Medical Center in south Fort Myers. The teen was transferred to The Golisano Children’s Hospital, which confirmed that she had COVID-19.

At the hospital, her parents opted for her to receive a plasma treatment, refusing to allow her to be intubated. That didn’t work, and the girl was later intubated anyway, according to the report.

She was later transferred to Nicklaus Children’s Hospital in Miami, where she died.