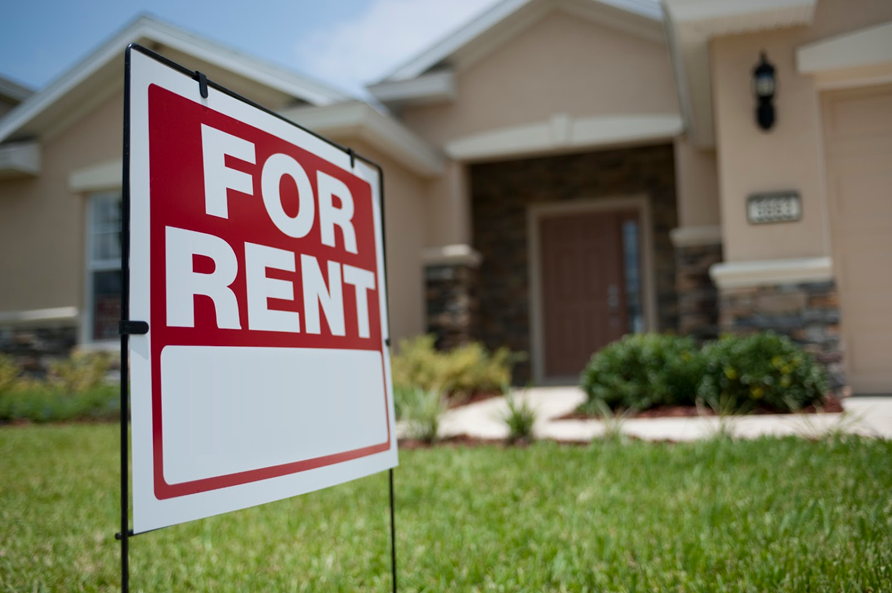 City of San Luis Obispo residents pay the most in rent, proportional to their income, in the United States, according to a recent study by Insurify.

The study found that 43.43 percent of renters in SLO are spending more than 50 percent of their gross household income on rent. The average rent in SLO is $1,459 while more than 30 percent of the population falls under the poverty line, according to the study.

Two cities in San Luis Obispo County made the more affordable list. In Paso Robles, only 13.49 percent of renters pay more than 50 percent of their household income on rent, followed by Atascadero at 14.18 percent.

Researchers took the estimated number of renters paying 50 percent or more of their household income on gross rent in the past 12 months and compared it to the total number of renters, in cities with a population of over 50,000, to calculate their results. The study garnered median gross rental costs and the percent of the population falling below the poverty line from the American Community Survey’s most recent calculations and the U.S. Census Bureau.

If a family’s total income is less than their designated poverty threshold, they are considered to be under the poverty line.

Of those, Hispanics appear to be disproportionately impacted: they are 3.2 percent of SLO’s overall population, and 13.6 percent of city residents who are living below the poverty line.

With an 11.2 percent unemployment rate in San Luis Obispo County, propelled primarily by the coronavirus pandemic, many residents are having difficulty paying their rents. In SLO County, renters impacted by the pandemic, are protected from eviction until 90 days after Gov. Gavin Newsom lifts the COVID-19 State of Emergency.

County officials recommend those unable to pay their rent on time, because of the pandemic, work with their landlords on a repayment plan.