Doctors inject Botox to smooth facial wrinkles and treat health problems such as severe sweating, uncontrollable blinking, chronic migraines, overactive bladders and neurological disorders that cause muscle contractions and pain in the neck and shoulders.

Botox, a drug made from a toxin produced by the bacterium Clostridium botulinum, works by weakening or paralyzing specific muscles or by blocking certain nerves.
More than 264 million people worldwide are suffering from depression. But common treatments for depression aren’t effective for nearly one third of these people, even when they stick to their treatment plans and tolerate the medications, according to the study, which published Thursday in the journal Scientific Reports.
This shortcoming has led doctors to explore alternative treatments, such as psilocybin (the active ingredient in psychedelic mushrooms) doses, ketamine infusions and, more recently, Botox injections. Prior studies of the last 15 years have found that the drug might have antidepressant effects. 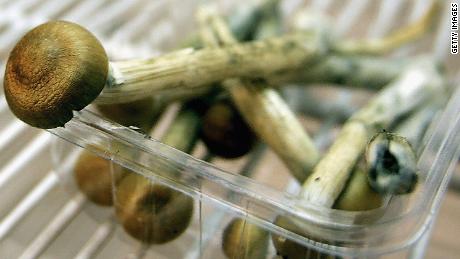 How, and for how long, the treatment might work for depression is unclear, but researchers have thought that Botox may disrupt a feedback loop between negative facial expressions in the glabellar region — behind the skin between the eyebrows and above the nose, where our “grief muscles” are — and negative emotions. Because of this hypothesis, those studies mainly used forehead injections to attempt to treat depression, but were limited in terms of sample size, shaky methodologies, injection sites and mixed results.

To address the limitations of prior studies, the researchers analyzed more than 45,000 reports of adverse events resulting from Botox treatments from the US Food and Drug Administration’s Adverse Event Reporting System. The system supports surveillance of adverse effects of drugs reported by patients, health care professionals and drug manufacturers to the FDA through MedWatch, the FDA’s Safety Information and Adverse Event Reporting Program. 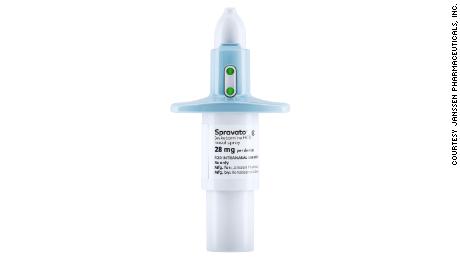 They divided patients into eight groups corresponding to the medical symptoms most frequently treated with Botox. These were:

Each cohort was separated into two groups, in which one group received Botox for their conditions and the other did not. Patients who received Botox injections to treat excessive sweating, facial wrinkles, migraine, spasticity and spasms reported depression 40% to 88% less often than people who underwent different treatments for the same conditions. 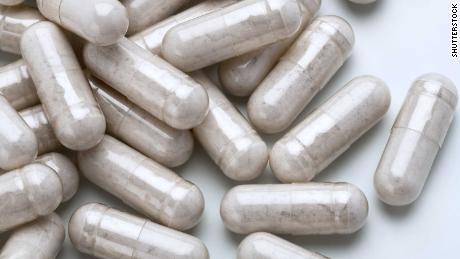 “We found that (the effect) doesn’t depend on the location of the injection and it doesn’t depend on the (medical conditions), which are quite diverse for Botox,” said Ruben Abagyan, the lead author of the study and a professor in the Skaggs School of Pharmacy and Pharmaceutical Sciences at the University of California, San Diego.

“The implications of that are fascinating because it means that depression can be cured with different (means) and not necessarily by injection in one of the facial muscles, which may be unwanted in some cases,” Abagyan added.

Although the facial feedback loop hypothesis is a “plausible and substantiated mechanism,” the study said, the findings may suggest that there are other, more complex ways through which Botox might have an antidepressant effect.

Botox could be transported to central nervous system structures that are involved in regulating our mood and emotions. A 2019 study found that Botox injections for muscle spasms may go beyond the injection site and affect the opposing muscle groups and reflexes through changing neural activity.

“A fraction of that gets into systemic distribution through the blood stream … and then somehow it gets into the brain and maybe affects different locations” that might be connected to depression, Abagyan said. 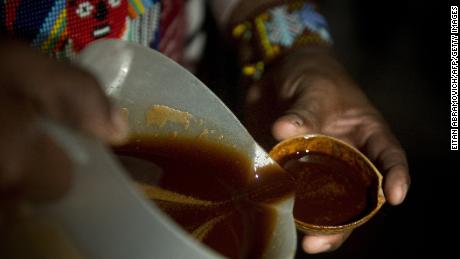 The interaction between muscles and mood isn’t limited to the facial feedback process.

Muscle tension in various body regions is a common symptom in depression and may be both a physical manifestation of the disorder and a booster of a depressed mood. This is why progressive muscle relaxation, which mentally relaxes a person by tensing and then relaxing their muscles, is an established treatment in the psychiatry field.
Depression is associated with increased muscle tone, which describes the maintenance of the partial contraction of muscles. Reduction in muscle tone as a result of Botox injections, which weaken muscles, might counteract depression.

“Imagine that when you get depressed, that not just one location on your forehead — which forms this frown wrinkle — but all the muscles get stressed and constricted,” Abagyan said. “Then there is a distributed muscle memory. By breaking that memory by basically relaxing all of them, you break the feedback between the head and the muscles in this case.” 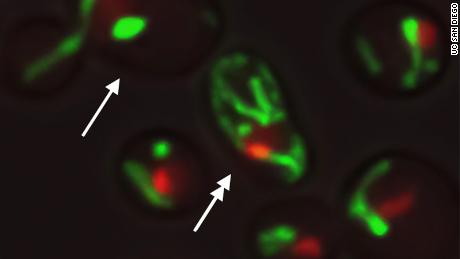 Since some of these conditions are chronic and burdensome, they can cause secondary psychiatric problems like depression. If the Botox remedied these problems, that could have led to relief from depression.

“This study makes me wonder if having muscle spasms or sweating may be giving us a physical feeling of depression as well, and by treating this ‘sensation of depression’ we can affect not just a patient’s medical problem (but) their psychological wellbeing as well,” said Dr. Jason Reichenberg, a dermatologist at Ascension Medical Group and an associate professor of internal medicine at the University of Texas at Austin, in an email. Reichenberg wasn’t involved in the study.

The future of Botox

Since the FDA reporting system is voluntary and open to the public, negative reactions to Botox could have been underreported and biased, the study said. Other details regarding demographics, treatment doses and durations, medical records and other medications or supplements were also limited.

Studies of past data can’t establish “a cause-and-effect relationship, but they help us focus our future research,” Reichenberg said. “The results are even more impressive when you realize that the authors removed any patients who were taking antidepressants so as not to be biased; their results may have been even stronger if they had kept that other data in.”

The researchers suggested that Botox injections could be an alternative treatment for those who find no luck with common treatments for depression, and also for those experiencing both chronic conditions and depression.

“If somebody needs to be treated for excessive salivation, spasms or tilted head and they’re depressed at the same time, the discovery shows that (Botox) may be beneficial for both indications,” Abagyan said. “If you can kill two birds with one stone, I think that’s definitely something to consider.”

Depression carries with it dangers such as suicide risk, but so do Botox injections if the doses are disproportionate to what patients can handle, Abagyan said. Additional studies on Botox treatment for depression are needed to understand the potential side effects and ensure it’s a safe path to mental wellness.