The mother of a five-year-old is dead after being told her symptoms were likely from coronavirus when they were actually due to cancer, according to a report on BBC.

“Beth wasn’t a victim of Covid, she was a victim of the circumstances caused by Covid,” the family of Pattison said in the article.

The family said Beth Pattison had survived two bouts with breast cancer in the past — she was treated for the condition both in 2016 and 2017 — but doctors told Pattison twice her persistent cough was from the novel coronavirus.

The 27-year-old housing officer went to Bridge End Surgery in March with complaints of a persistent cough. She was told at the time that she likely had COVID-19 since there was an outbreak in the United Kingdom then.

Pattison had an appointment with an oncologist at Newcastle’s Royal Victoria Infirmary via  telephone two months later, the report stated. Again, she was reportedly told her illness was the novel coronavirus, her father Craig Pattison explained.

Nearly three months later, Pattison was admitted to the hospital and on June 8 was treated for possible pneumonia, the article said. COVID-19 tests taken prior to admission and two taken during her hospitalization were negative, Craig said in the article.

Craig told the media that a week had passed before doctors evaluated further and found the young mother had lung, ovarian and breast cancer. Pattison died June 27 in the hospital.

“If there’s one thing Beth can leave as her legacy it’s that people who have had a previous diagnosis of cancer are checked for it first before other causes are looked at,” Craig said. 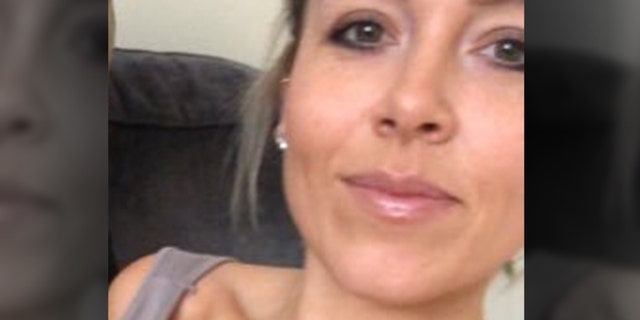 The family said Beth Pattison had survived two bouts with breast cancer in the past — she was treated for the condition both in 2016 and 2017 — but doctors told Pattison twice her persistent cough was from the novel coronavirus.
(Twitter)

Pattison’s family is pleading with the National Health Service to check for cancer as a priority if a patient has a history of the disease and not just assume it is COVID-19.

“Let’s make sure the horrible disease hasn’t come back. Get tested now. That’s all we’re asking,” Craig said to the outlet.

The BBC said Newcastle Hospitals NHS Trust has been approached for comment and that Bridge End Surgery offered the family its condolences.

“As always, we would reiterate to people that if you’re experiencing potential cancer symptoms, please get in touch with your GP practice,” it said.

“We’re not looking to blame any health professional because the care and support she received over four years was second to none and we think what the NHS has done, especially since March when the pandemic came along, has been superb,” the father said.