The consequences of the coronavirus pandemic have been far-reaching and devastating for many Americans. But this one is surprising.

Doctors at Children’s Hospital Colorado have seen a “surge” of dogs biting children during the COVID-19 pandemic, they said in an article recently published by the Journal of Pediatrics. 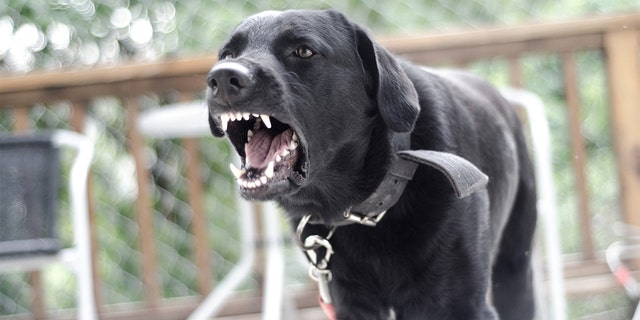 The doctors suggested there could be several causes as the pandemic has kept millions of Americans at home due to remote working or lost jobs.
(iStock)

NAVY VETERAN SAVED BY CHIHUAHUA AFTER HAVING A STROKE

Dr. Cinnamon Dixon and Dr. Rakesh Mistry, who are also both faculty at the University of Colorado School of Medicine, said Children’s Colorado emergency department saw nearly three times as many dog bite cases during the spring of 2020 than it did during the same time last year.

“It is well known that the number of dog bites tends to increase during the spring and summer months,” Dixon said in a written statement. “However this year’s rates if emergency department visits due to dog bites have been startling.”

The doctors suggested there could be several causes as the pandemic has kept millions of Americans at home due to remote working or lost jobs. They said sheltering in place may have led to increased child-dog exposure, that dogs may be picking up on stress their humans are feeling and that supervision of children and dogs may be slipping as adults juggle more responsibilities at home. 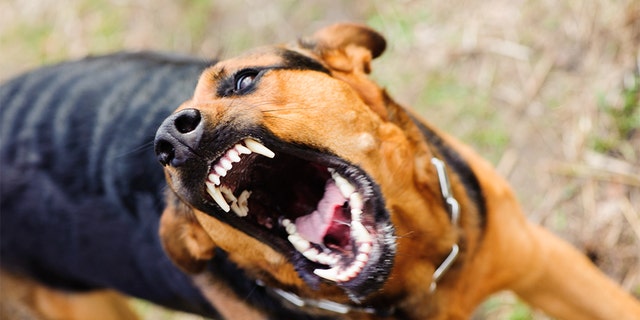 Adults are less likely than children to be bitten by a dog.
(iStock)

Children’s Colorado is one of the largest pediatric healthcare systems in the U.S. Dixon believes the trend is likely happening beyond the hospital and even outside Colorado.

“Families across the country are living under extreme stress and angst during the pandemic, and our canine friends are not immune to their human caregivers’ increased anxiety,” she said. “Not to mention, parents have competing priorities now more than ever, which may make them less focused on supervising their child when they are near a dog.”

Adults are less likely than children to be bitten by a dog, according to the Centers for Disease Control and Prevention. Most dog bites affecting children happen with a family or other known dog, and children face more severe injuries than adults in dog bites. 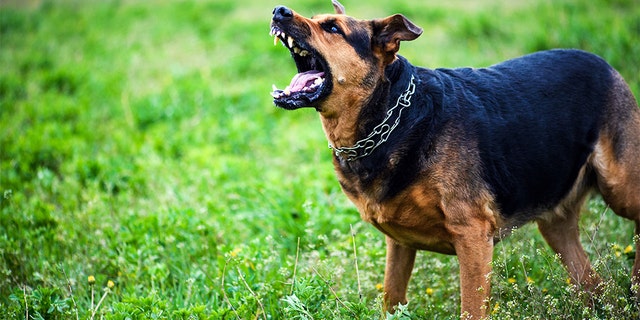 The hospital also said dog owners should train and socialize their dogs and keep them healthy with regular vet care.
(iStock)

In order to prevent dog bites, Children’s Colorado recommends reaching children to never pet a dog through a fence or run from a dog and to never disturb a dog that is eating, sleeping or caring for puppies.

The hospital also said dog owners should train and socialize their dogs and keep them healthy with regular vet care.