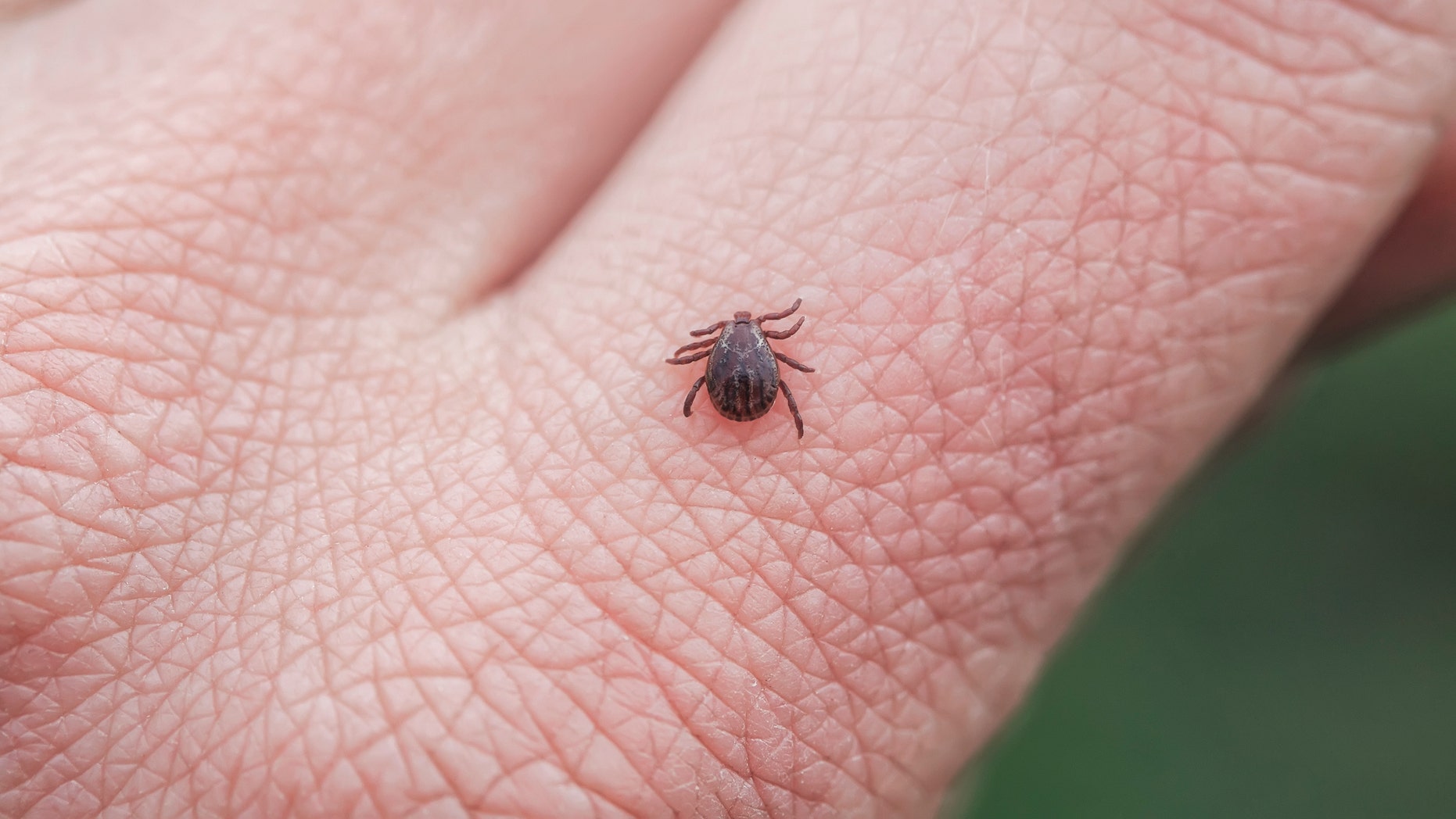 Scientists have found a new way to repel and kill ticks and mosquitos using a natural ingredient found in grapefruit and cedar trees, according to the Centers for Disease Control and Prevention (CDC).  Nootkatone, the ingredient responsible for the smell and taste of grapefruit, and found in some perfumes, is able to repel and kill ticks, mosquitos and other biting pests, according to a CDC news release.

“Studies show that when nootkatone is formulated into insect repellents, they may protect from bites at similar rates as products with other active ingredients already available and can provide up to several hours of protection,” the release by the CDC stated.  Nootkatone, has been registered by the Environmental Protection Agency (EPA) for use in insecticides and insect repellents after it was discovered and developed by the CDC, according to the release.

HOW CORONAVIRUS PUTS LYME DISEASE PATIENTS AT RISK, ACCORDING TO AN EXPERT

“CDC is proud to have led the research and development of nootkatone,” said Jay C. Butler, MD, Deputy Director for Infectious Diseases. “Providing new alternatives to existing bite-prevention methods paves the way to solving one of the biggest challenges in preventing vector-borne diseases—preventing bites.”

The federal agency stated Nootkatone will be used to develop new insecticides and repellants to help protect people and pets from bug biting insects. Pest control companies are in discussions with Evolva, the CDC’s licensed partner, regarding developing commercial partnerships. Commercial products may become available as early as 2022.

“This new active ingredient has the potential to be used in future insect repellents and pesticides that will protect people from disease. In many areas of the United States, mosquitoes have become resistant to currently available pesticides. A new active ingredient in our toolbox will help vector-control programs.” Alexandra Dapolito Dunn, EPA Assistant Administrator for the Office of Chemical Safety and Pollution Prevention said in the news release.