SAN ANTONIO — Anyone can get a coronavirus test at the CentroMed clinic in San Antonio, but on a recent day, the drive-thru was empty. Finally two masked people in a maroon SUV pulled straight on through with no wait.

With hundreds of deaths reported each day, students returning to class and football teams charging ahead with plans to play, Texas leaders who grappled with testing shortages for much of the pandemic are now facing the opposite problem: not enough takers. 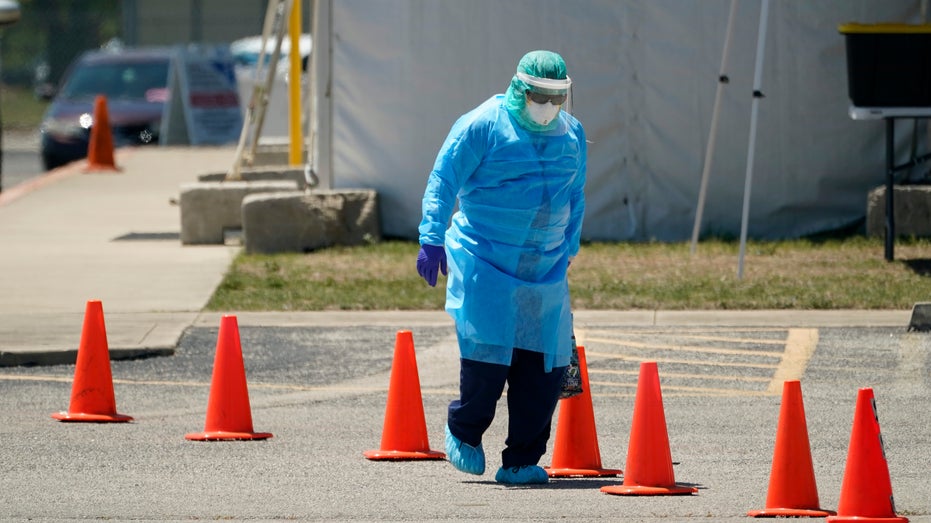 The number of coronavirus tests being done each day in Texas has dropped by the thousands in August, mirroring nationwide trends that has seen daily testing averages in the U.S. fall nearly 9% since the end of July, according to The COVID Tracking Project. The problem is dwindling demand: Testing centers like CentroMed are no longer inundated by long lines that stretch for blocks, or closing hours early because tests run out.

The dropoff comes as the U.S. has surpassed 5 million confirmed coronavirus cases and is closing in on 170,000 deaths. It threatens to put the U.S. even further behind other countries that have better managed the pandemic, in part, through more aggressive testing.

The trend worries health experts who fear that Texas risks flying blind into the fall if it doesn’t increase testing. Texas embarked on one of the fastest reopenings in the U.S. in May but retreated weeks later in the face of massive outbreaks, ultimately leading Abbott to impose a statewide mask order after previously saying he wouldn’t.

At one point, one overwhelmed hospital on the Texas border was airlifting COVID-19 patents hundreds of miles (kilometers) north in search of open beds, and Houston this month began threatening $250 fines for not wearing face coverings in an effort to drive down infection numbers.

In recent weeks, things have improved, including a nearly 40% drop in hospitalizations since July’s peak. But deaths remain high, and doctors in some parts still say they’re still stretched. Texas is averaging more than 210 reported new deaths a day over the past two weeks, according to The COVID Tracking Project. On Friday, it reported 313 deaths. Overall, the state has recorded more than 9,600 fatalities. 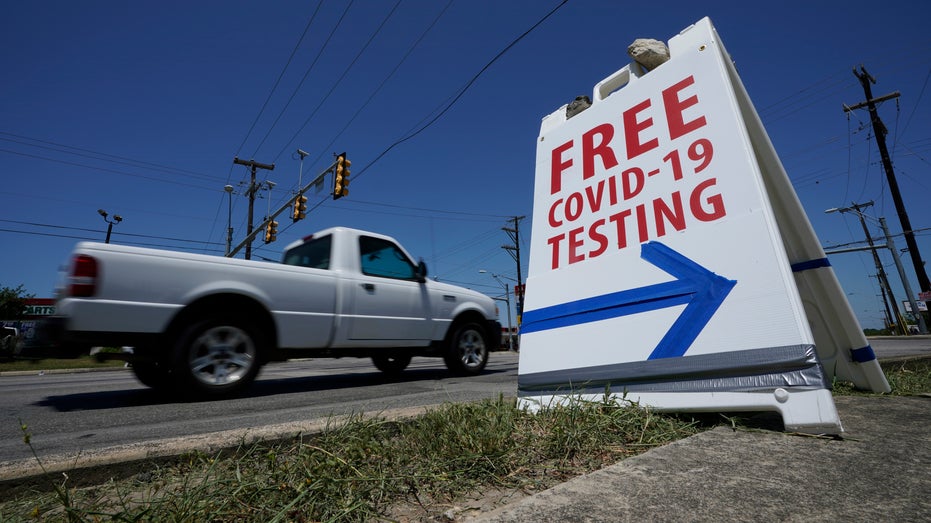 The rolling average of people who test positive for the virus in Texas is stubbornly elevated at 16% — a figure that itself could be a sign of insufficient testing. The Centers for Disease Control and Prevention has said a positivity rate under 10% is an indicator that a state has robust testing. Abbott has said that unless Texas gets below that number, bars are likely to stay shut.

Other states in the South clobbered by the virus this summer are also seeing improvements, including Alabama. Intensive care units remain frustratingly full there, but the average new confirmed cases each day has dropped below 1,000, from 1,800 in mid-July.

It’s not clear why testing has fallen off, even as many areas of the country are still experiencing serious outbreaks. Health experts suspect some Americans, jaded by images of long testing lines and the possibility of results taking a week or longer, are deciding not to bother unless they’re ill. Others have suggested that mixed messages about the disease — like President Donald Trump’s recent false claim that 99% of COVID-19 cases are harmless — could deter people from seeking tests.

“The good answer would be because we have less COVID, fewer people have symptoms. A bad answer might be that people gave up because it’s taking a long time,” said Dr. Junda Woo, medical director for San Antonio Metro Health. “We have the data, but we don’t have a lot of the answers behind the data.” 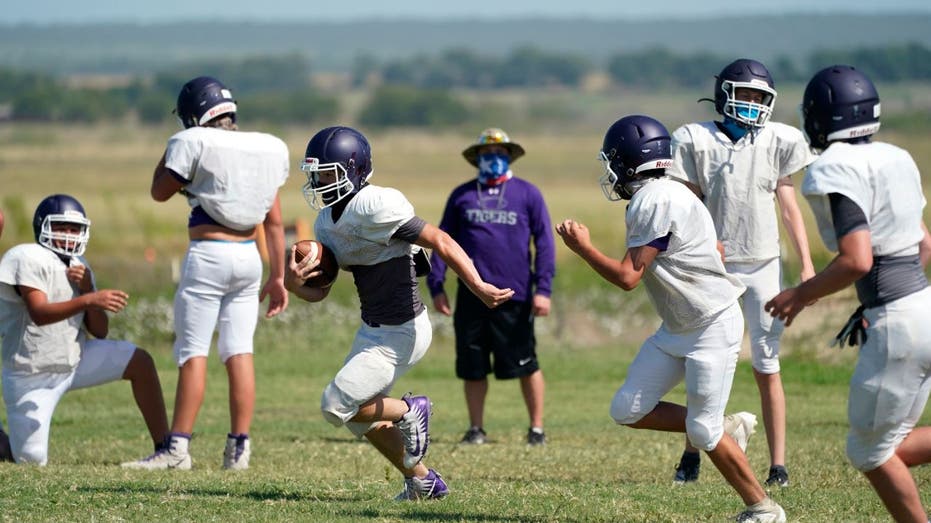 GET FOX BUSINESS ON THE GO BY CLICKING HERE

Some cities in Texas are now offering tests to virtually anyone after months of restricting limited supplies to only those with symptoms, and Abbott has said the state is working on rapid virus testing for nursing homes and schools. Some students are already back in classrooms and in football-obsessed Texas, which by far the most high school football players in the nation with about 170,00, practices are underway.

“At this point everybody’s a guinea pig,” said Jessica Light, a professor at Texas A&M University who ultimately decided to send her 8-year-old daughter and 5-year-old son back to classrooms when school opens Tuesday. “The teachers, the staff, the students, the parents. Because we’re not exactly sure how this is going to work.”

Sam Chama is anxious because his girlfriend’s 5-year-old son is getting ready to start kindergarten in a few weeks in Austin. As a former elementary school employee, he knows how easily younger children spread germs even with the best precautions.

“What is that going to do if in a month that rates haven’t dropped?” asked Chama, 35, a geologist. “This is assuming that there will be a decline or some type of control, which I don’t think will happen.”