Mosquitoes carrying West Nile fever have been identified in Israel for the first time this summer.

The Environmental Protection Ministry on Wednesday listed the steps the public should take to prevent being bitten, and in particular, warned coronavirus sufferers to take care.

There is no vaccine against the disease.

Tests carried out by the ministry found infected insects in and around the Kishon Stream in the Mount Gilboa area in northern Israel and in the communities of Yotvata, Ketura, Eliphaz and Grofit in the Arava Desert in the south.

Local authorities in all those areas have been instructed to increase monitoring and where necessary undertake pest control. 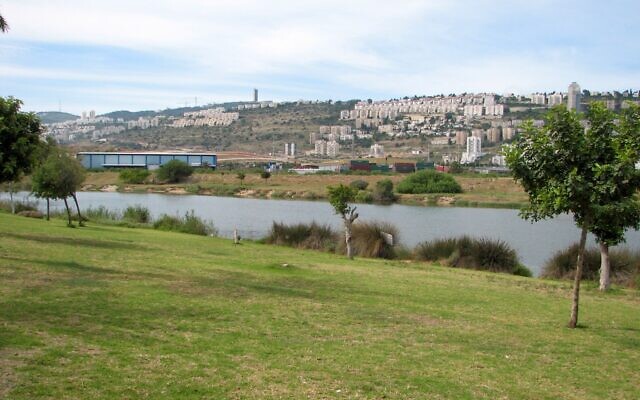 West Nile Fever is a zoonotic disease, meaning that it originates in animals and is transmitted to humans. It is caused by a virus found mainly in birds, and is spread to humans through mosquito bites.

Research by Prof. Shlomit Paz, head of the Geography and Environmental Studies Department at the University of Haifa, suggests that climate change is helping to provide the conditions for the incidence of West Nile fever to increase.

In most cases, bites cause a mild, flu-like illness that goes away on its own. Symptoms include fever, headache, weakness, joint and muscle pain, conjunctivitis, rash and sometimes nausea and diarrhea.

But in 2018, three Israelis died from the disease

Last year, according to Health Ministry figures, 32 human cases of West Nile fever were reported in 27 localities, infected animals in four locations and infected mosquitos in 34 places throughout the country.

“During this period of the coronavirus outbreak, patients living in areas where infected mosquitoes have been found should be especially alert to the possibility of West Nile fever disease,” the Environmental Protection Ministry said in a statement. “Because there is no vaccine for humans, preventing mosquito bites is the main way to break the cycle of transmitting the disease to humans.” 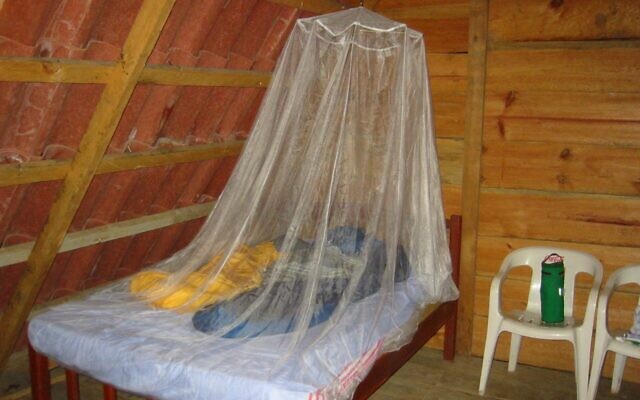 A mosquito net over a bed. (Tjeerd Wiersma from Amsterdam, The Netherlands – Flickr/Wikimedia commons/ CC BY 2.0)

The ministry has set out a list of steps the public should take to reduce exposure to West Nile fever.

The first is to remove stagnant water sources where mosquitoes like to breed by checking old tires, buckets, barrels, dishes under flowerpots and planters, and any discarded containers; covering swimming pools; ensuring there are fish in ornamental ponds (to eat mosquito larvae); and cleaning gutters.

The second is to boost protection by using insect repellents, wearing long, light clothing, using fans inside the house, and ensuring that all windows and openings are covered with mosquito nets.

Sources of stagnant water or mosquito infestations should be reported to the local authority.